I figured I would start one these threads where we can post what we're currently working on.

For me, my 89 Crown Vic daily driver for the past 10 years had some frame rot I noticed about a year ago. It's gotten pretty bad so I finally found a replacement. (87 Grand Marquis for $500!).

Frame rot on the passenger's side: 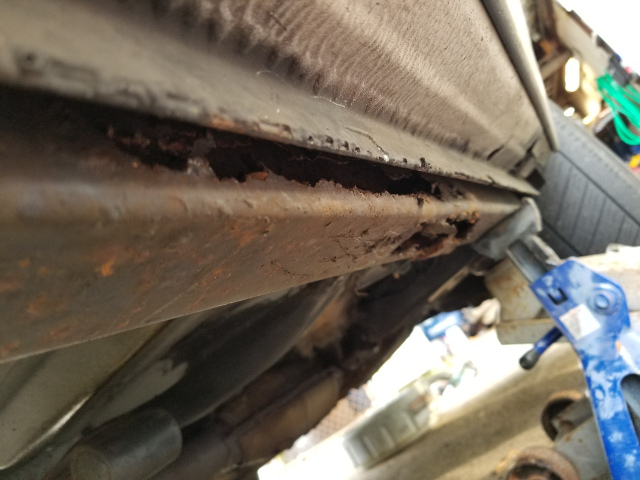 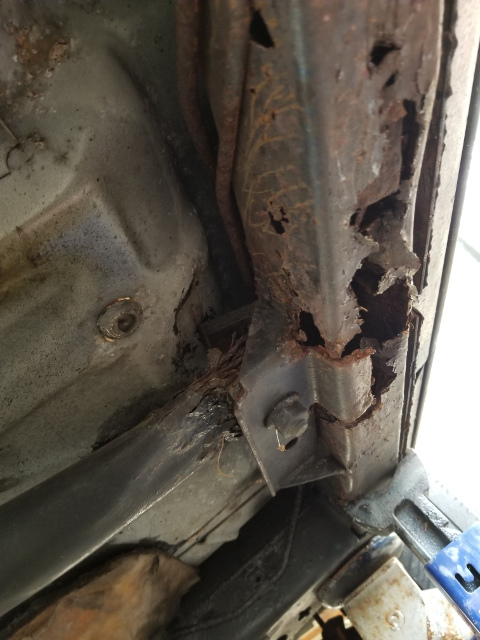 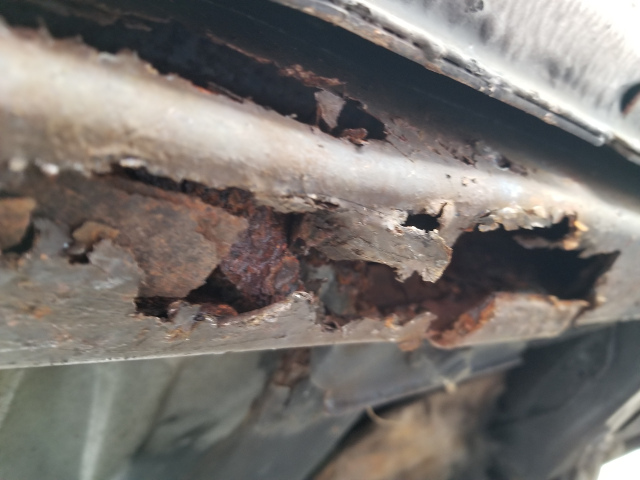 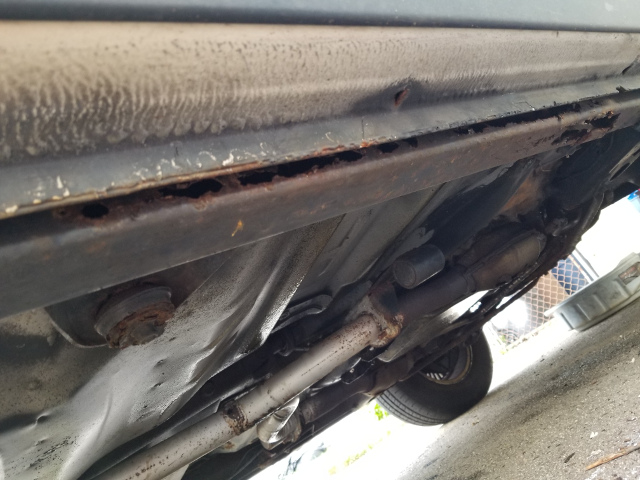 It's a shame because the car was still in great shape. Here's what the rest of it looked like. 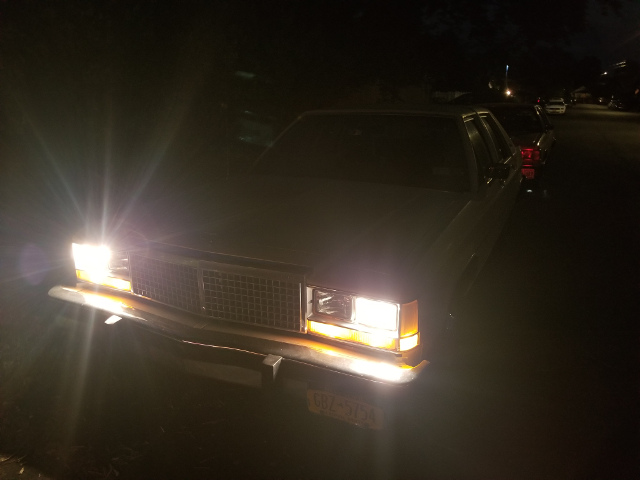 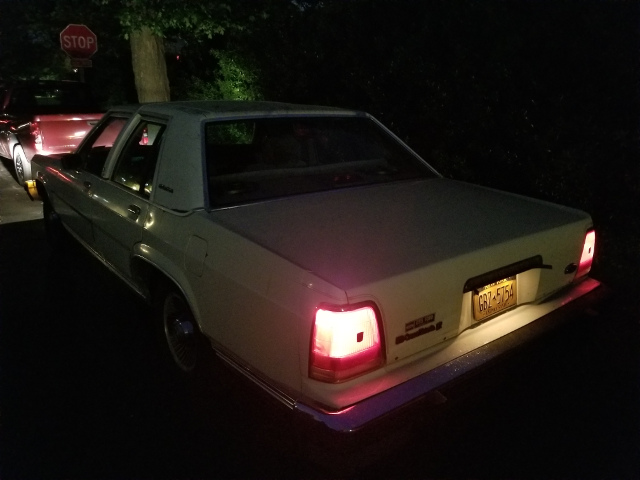 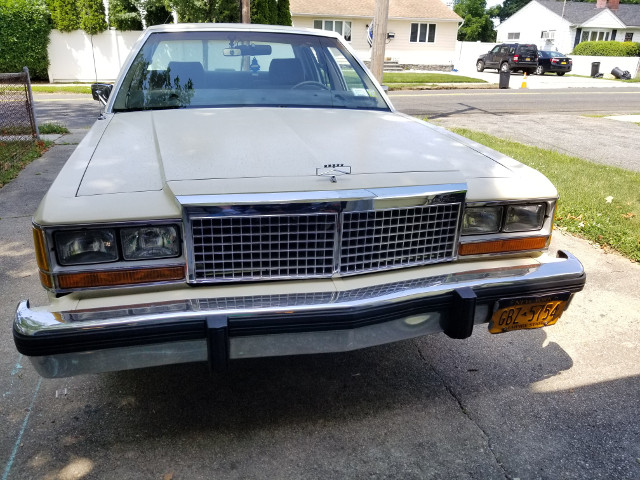 Inspection was still good until the end of this year but the one I got this past January was a bit under the table (in NY only need to pass safety for cars over 25 years old... this is definitely a safety fail).

The Grand Marquis I bought had a bit of a rough idle when I got it but it ended up just being a bad vacuum line. Thankfully, the Crown Vic and Grand Marquis all share the same parts for the most part so I now have an abundance of extra parts. 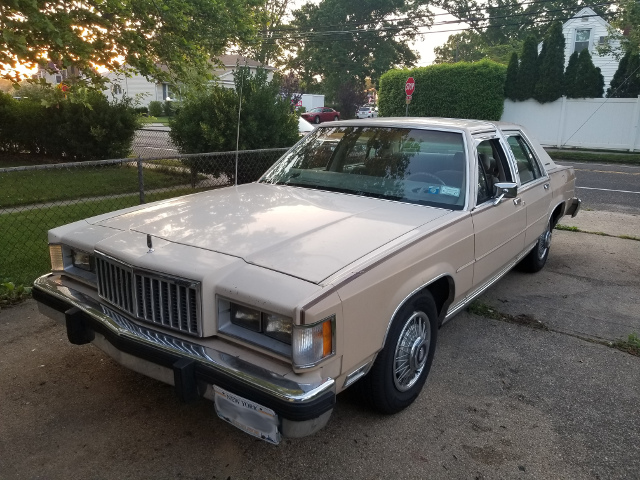 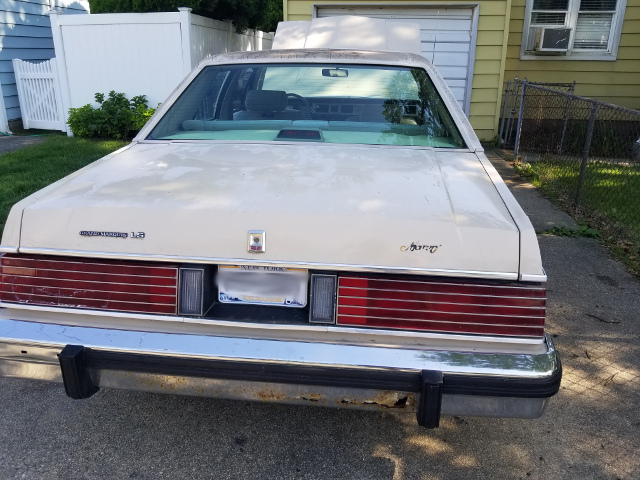 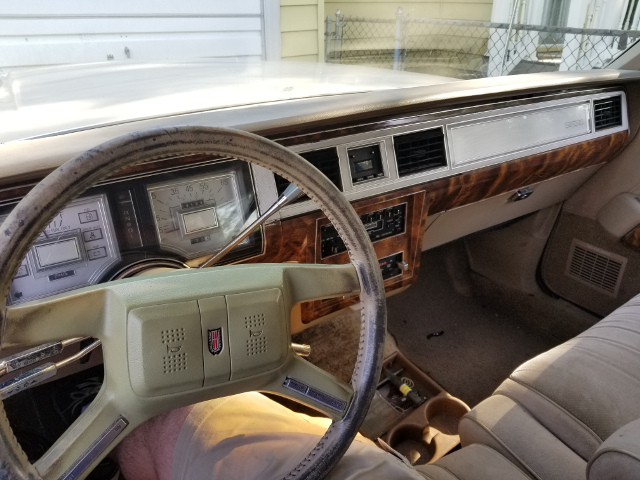 I've been stripping the crown vic of all it's parts including the engine and trans. 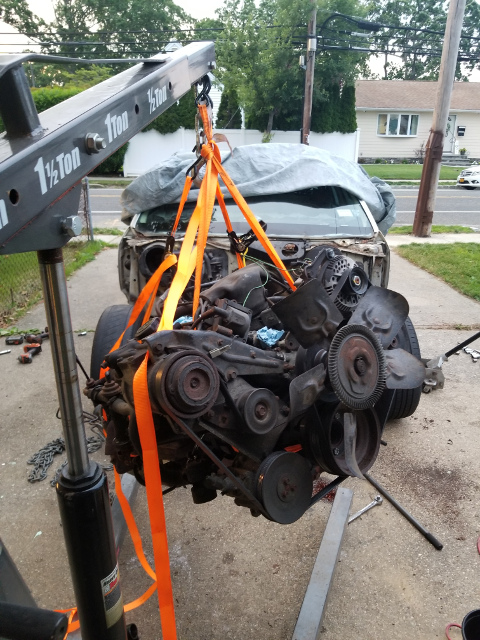 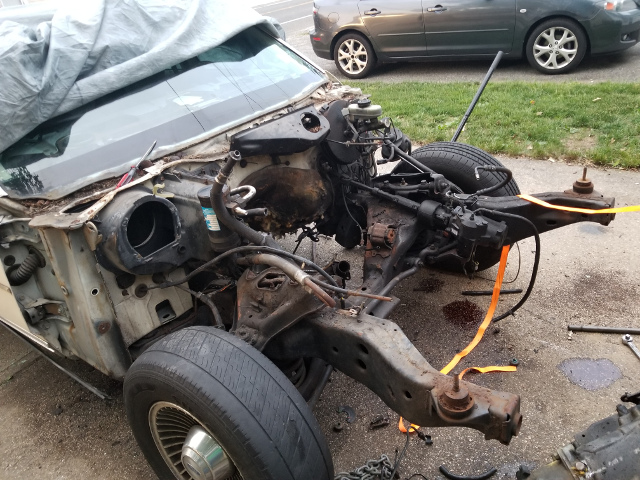 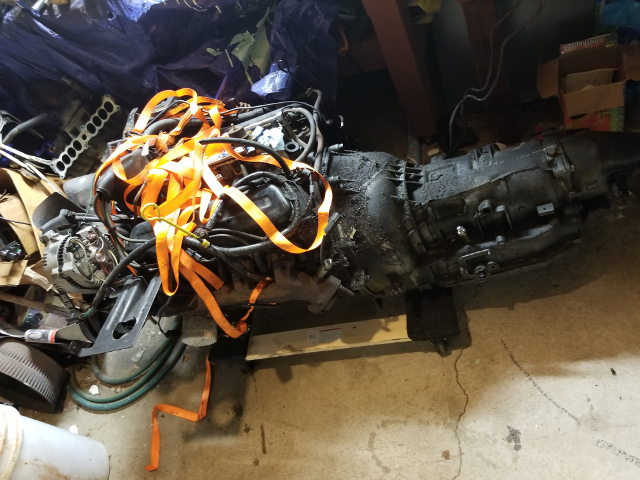 I sold the interior seats for $200.That's 2/5s of the way to the $500 I spent to get the Grand Marquis! :) There's a few more parts I've been given offers on but I plan on keeping most. I've been driving these Ford Panther platform cars since 2006.

The Crown Vic at this point is basically just a shell on wheels. I'm undecided if I plan on taking any more off (cutting out panels). We'll see. I plan on dragging it to the auto recycler in the next week. Hopefully I'll get $150 for what's left of it.

So, yeah... this is what I've been working on. It's been causing COBOL Roguelike to be put on the back burner and I'm sort of itching to get back into that. Hopefully once the dust settles with this game of "musical cars" I'm playing right now.


I also own a 1978 Ford LTD for about 6 years now. No interesting projects going on with that but I am only the 2nd owner and it has 35k miles on it. I, for some reason, don't actually have a good pic of it... weird.

Anyway, here it is: 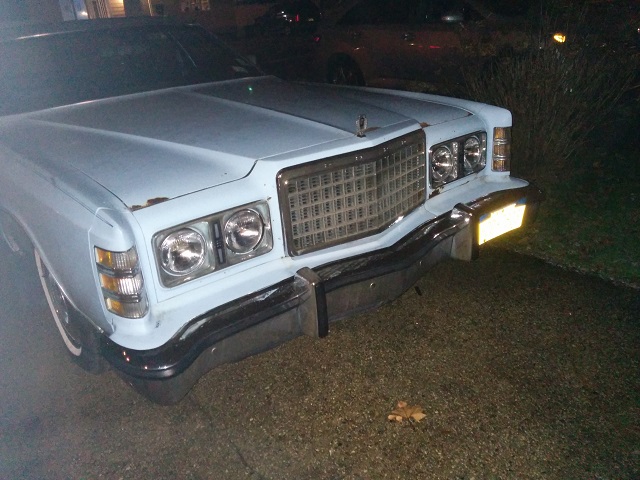